A common sense leader, Matt Baker has the skill set and experience to lead Round Rock during this amazing time of growth.

Matt and his wife Natasha are both native Texans who have lived in the central Texas area since 1993 and moved into the City of Round Rock in 2012. Matt and Natasha have three sons ages 9, 7 and 5.

Together, Matt and Natasha own Baker Realty, a brokerage that specializes in residential real estate. Prior to Baker Realty, Matt, a graduate of Texas A&M University, worked as a professional engineer for the Texas Commission on Environmental Quality (TCEQ) for over 20 years. While there, he served in several positions including Director of Small Business & Environmental Assistance, Director of Monitoring Operations, and Director of Enforcement, where he oversaw enforcement cases for the entire state. Matt also held special assignments throughout his career including overseeing the TCEQ Emergency Response Team and organizing the management of medical waste during the Ebola crisis in 2014. He also was the TCEQ appointment to the Governor’s Economic Development team, where Matt was instrumental in attracting new businesses to the state.

Matt is the recipient of several honors and awards including TCEQ Employee of the Year. He is a graduate of the Governor’s Executive Development Program through the Lyndon B. Johnson School of Public Affairs and a graduate of Leadership Round Rock.

Matt and Natasha love serving their community.  Matt currently serves as a board member of Senior Access (a ride-sharing program for seniors) and is President of the Rotary Club of Round Rock. Matt and Natasha are also financial sponsors of the highly successful Play For All Park, which utilizes sponsorships from private donations to build a public park that can be used by children of all ages and abilities.

Additionally, Matt has donated his time to his local community as a licensed Peace Officer for 27 years, having achieved the rank of Captain before handing off his duties. He has been instrumental in building and supervising volunteer police units who are able to supplement paid officers in times of shortages or natural or man-made disasters. Matt is also Field Training Instructor and Master Peace Officer.

Matt and his Family are active members of Redemption Hill Church in Round Rock. Matt has served in a variety of roles at Redemption Hill and previous places of worship including Building Committee, Sunday School Teacher, Youth Counselor, Sound Engineer, and rhythm guitarist. 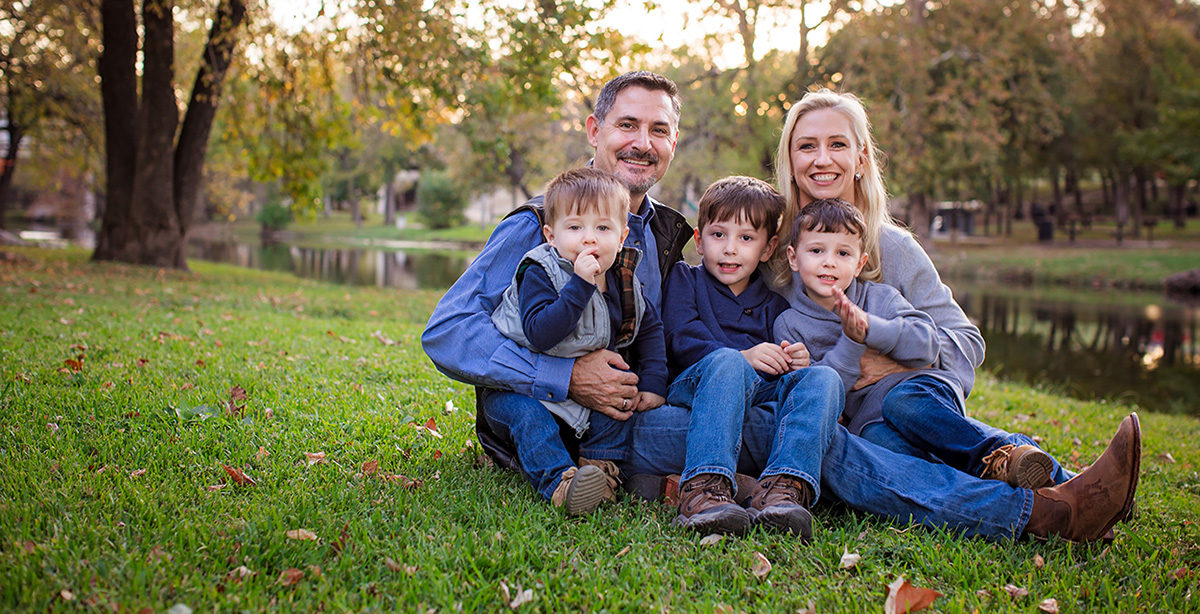 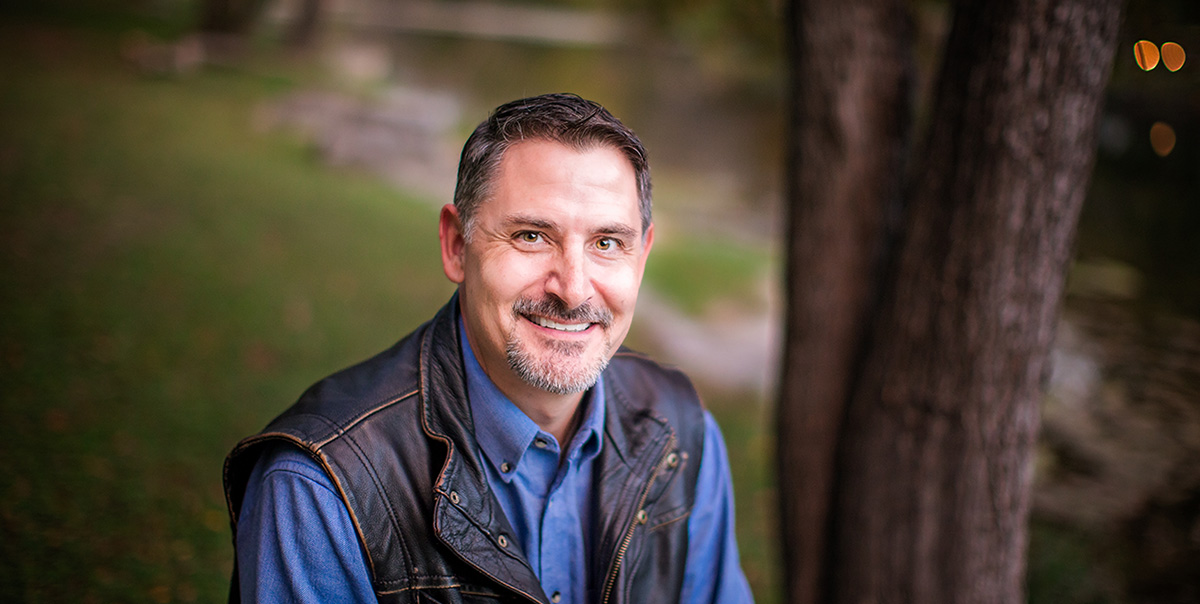 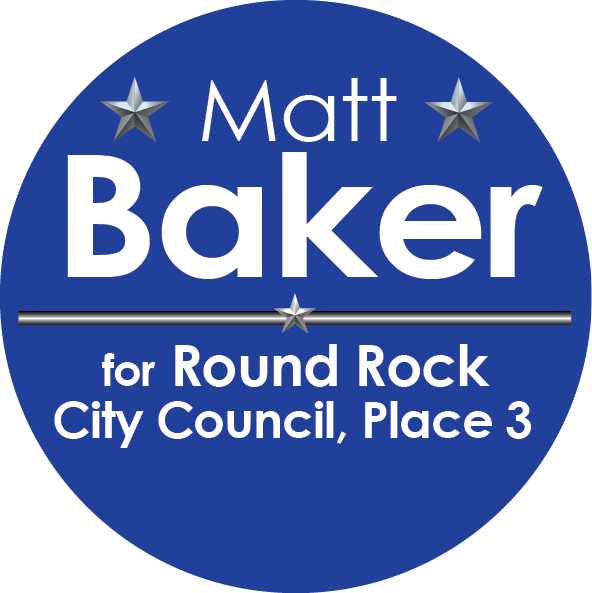